What it’s taken to get here

As always, it started with an idea, basically my idea was to build my ‘perfect arcade cabinet’ for personal use, so the journey began. Using CAD to design what looked to me like a well proportioned cabinet I set forth to hunt down a local cabinet maker with the CNC technology required to make it happen. I would mention my idea to many people passing through my shop door I was surprised that almost everyone thought the idea was great and eventually I told the right person who put me in touch with Mark at Resident Hero, our local kitchen builder.

Mark was wrapped in the prospect to get involved once I had met with him and went through the ideas. Slowly but surely we inched closer to the goal of a finished working prototype, I remember even the excitement of the first chipboard test panel set we cut for the proof of concept, it looked small at first but after it was assembled it was the perfect size.

Soon after followed the first working prototype, it would have been about 6 months in the making but we got it over the line, using stuff I had in my shop and off the shelf items from Bunnings and also some custom cut glass from Noosa Glass, we did it. We had something to put on display, it was good but not quite there yet, everyone loved it and it got a good workout, but it was just the first one and we had much to learn…

After months of feedback we made all the necessary changes and added things to make construction painless which has brought us to the second/current/final working prototype. We have customers raving about it and it’s a joy to see mums and dads jumping on with the kids, they are loving it, as are we.

Finally we are at production, so like all small ideas it has grown, with so many encouraging words behind me I have decided to venture forth and bring the Arcade Box to the masses, The progression from concept to prototypes and finally to a finished product featuring a beautifully finished brushed stainless steel finish and LED buttons and containing a library of up to 2000+ games. 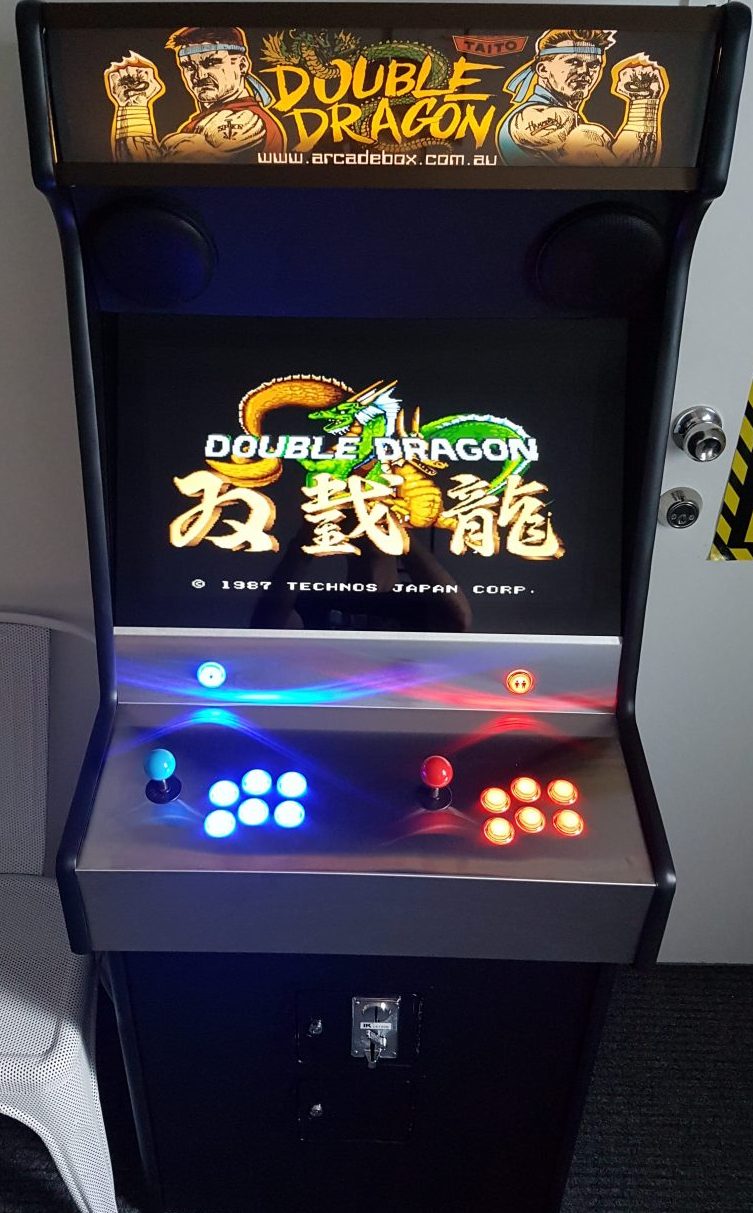 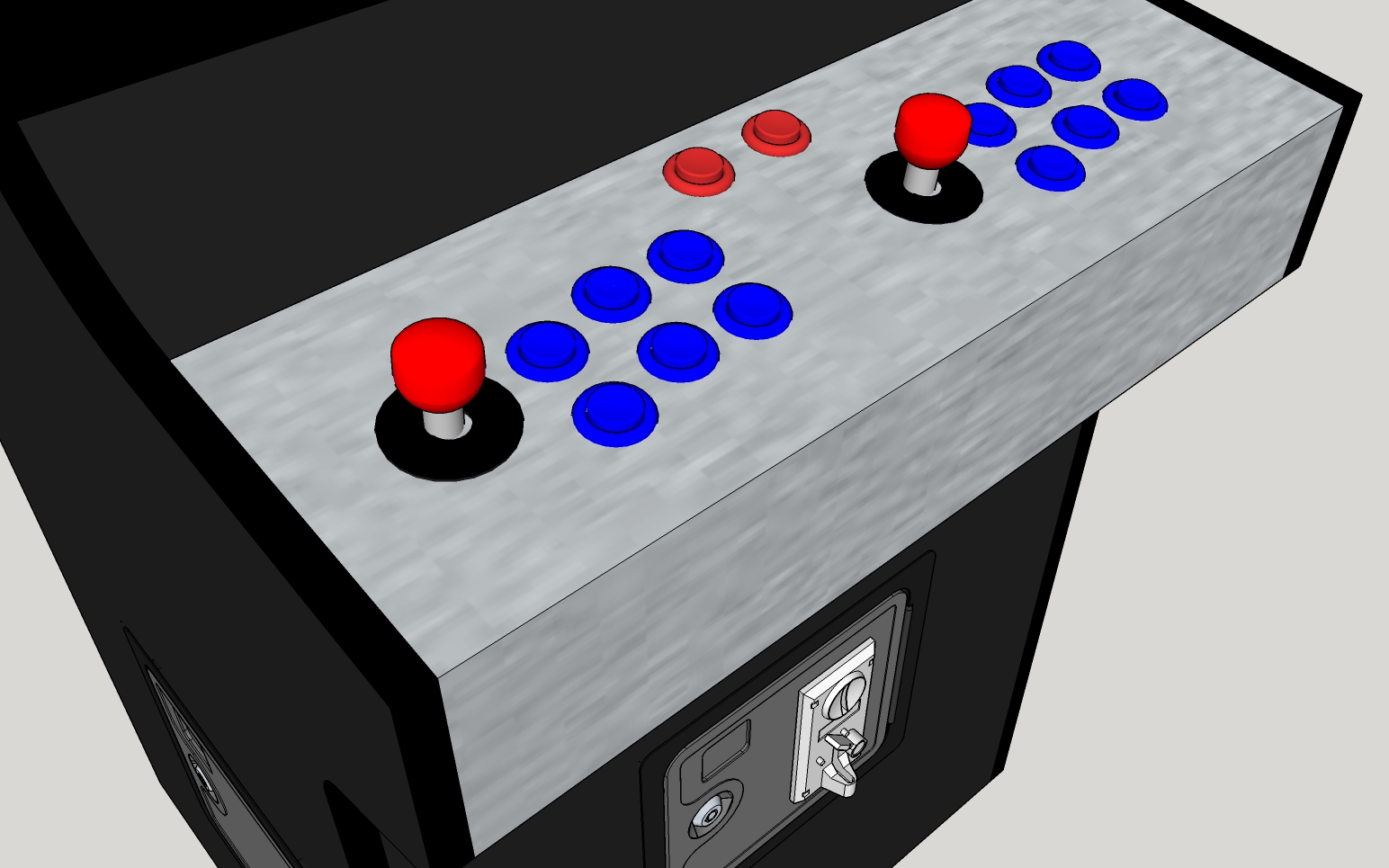 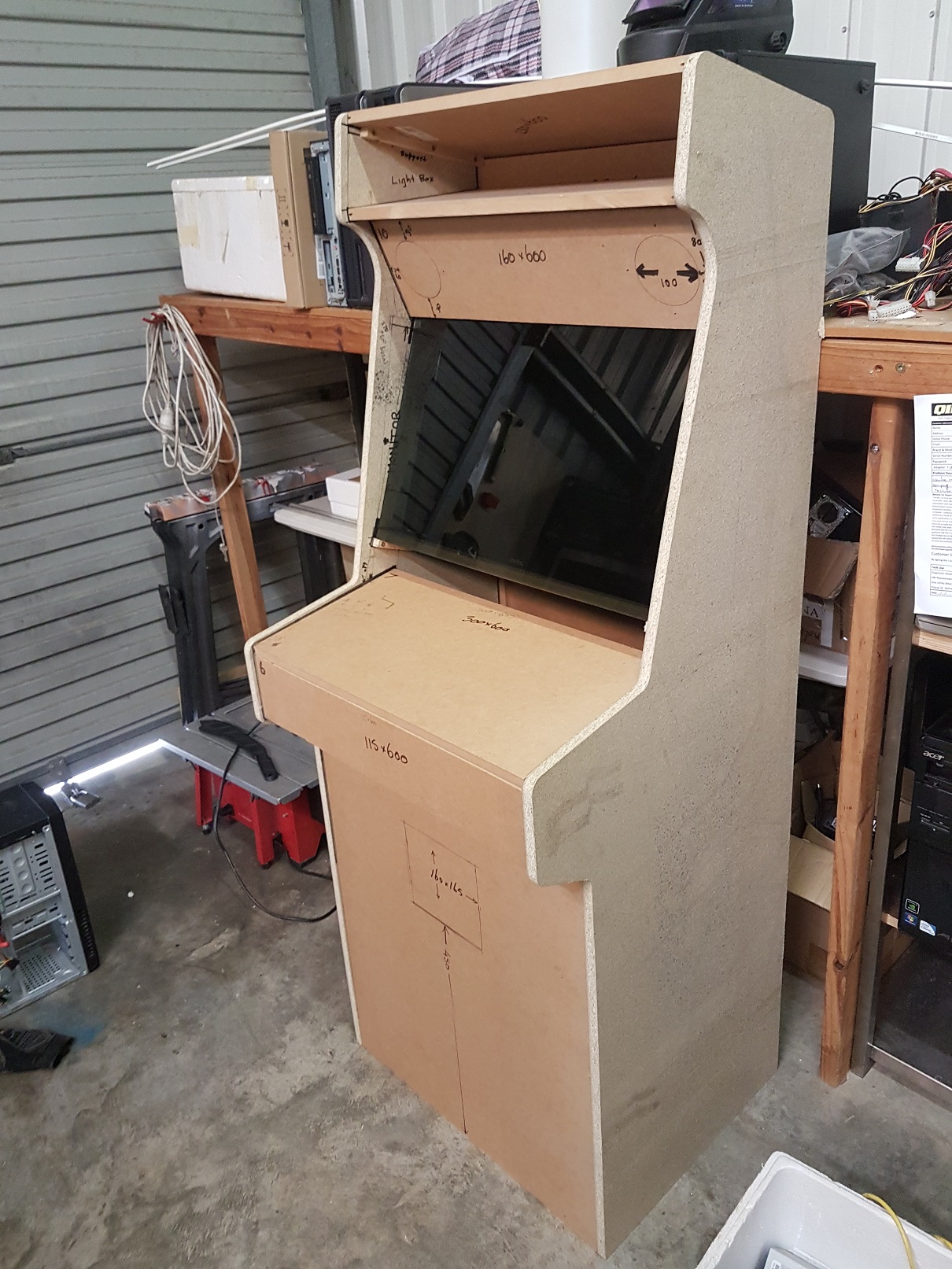 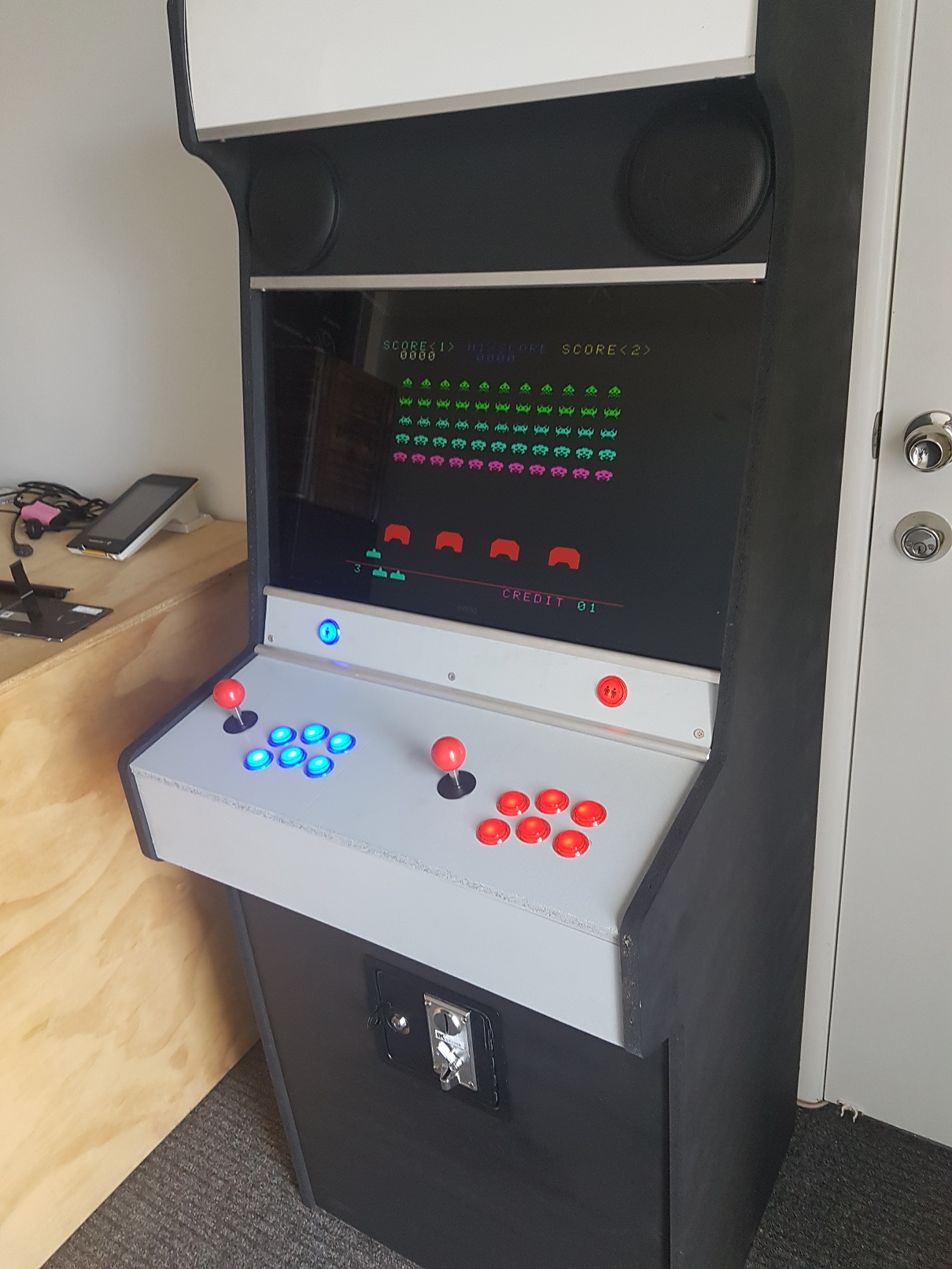 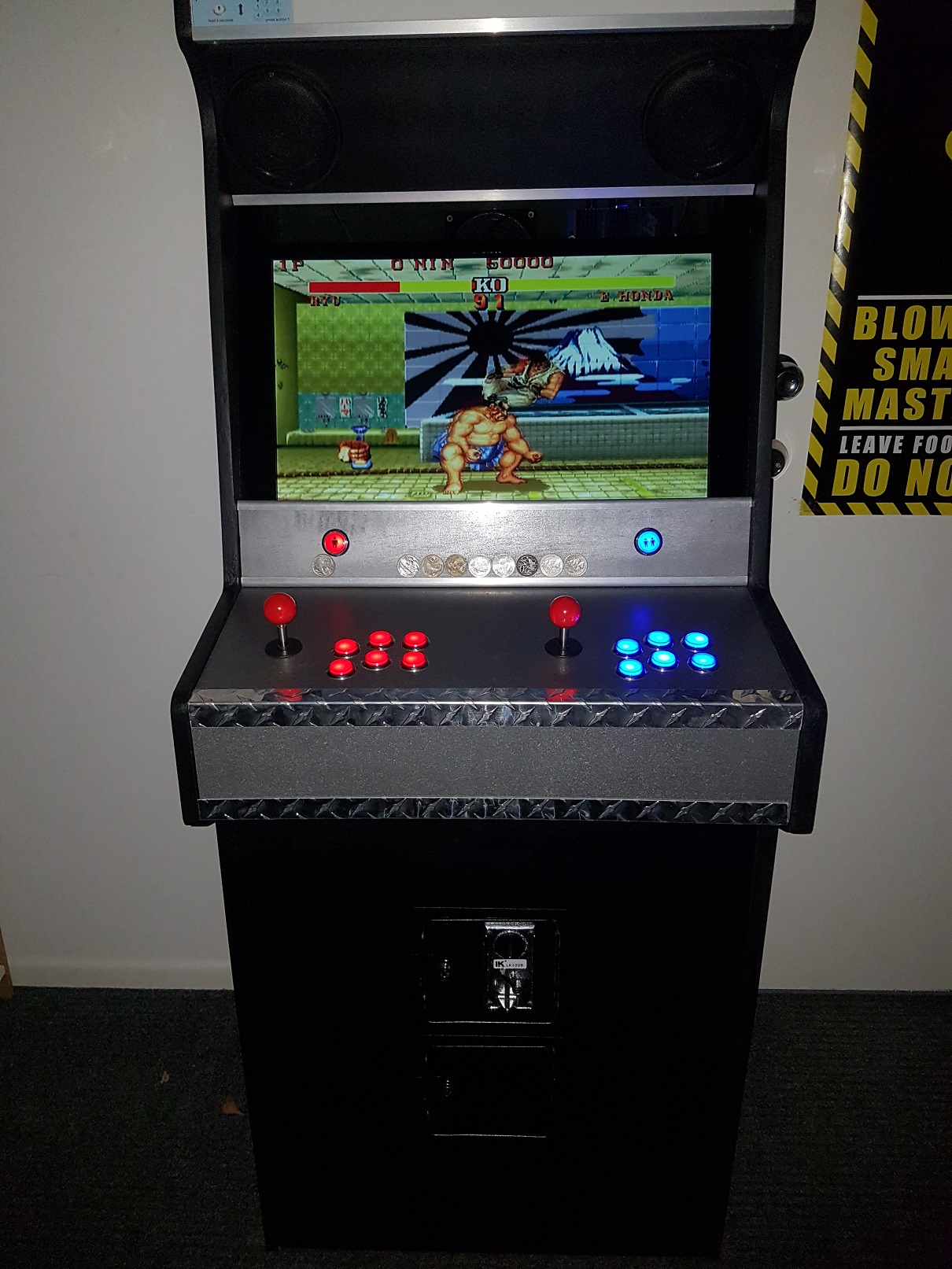